This little big beast is finally about to be let out of its cage again. End of August we will be going of tour to the Netherlands to play four performances of GLITCH at the Noorderzon performing arts festival in Groningen.

“It is totally sensational, mind blowing, and somehow, also really disturbing.”
“Johan Wellton takes all the yellow balls, axes and light bulbs to completely new levels.”
“If you wish to see something you have never seen before, this is your chance. I have never seen anything like it”
– Expressen

It’s like a kaleidoscope somehow, constantly changing. And it is bigger than I thought at first. Some things have a life of their own even though they are just things. Like dreams, I guess. It’s hard to tell if they lead us or if they are the ones following like a shadow. It’s a dance perhaps. Life is holding hands with death. Sometimes impossible to separate them, to distinguish where one begins and the other ends. This is where the violin starts to play.

”The sound of a train rolling by together with the lit windows passing by. The windows counts the milliseconds and the wheels against the edges of the track sounds out the seconds. The passing of the train is releasing like a summer rain. It wakes you up from a bad dream, shakes you up. Your breathing jump starts.

The heart meter besides your hospital bed counts the most precious time you have, your pulse your life pumping through your veins. Are the beats inside slower than the ones of the clock? Or is it just that you’re waiting for the next one to come, the anticipation slowing you down? Are seconds made up from the pacing of your heart? “What time is it?” was his last question and in a way also his first.” 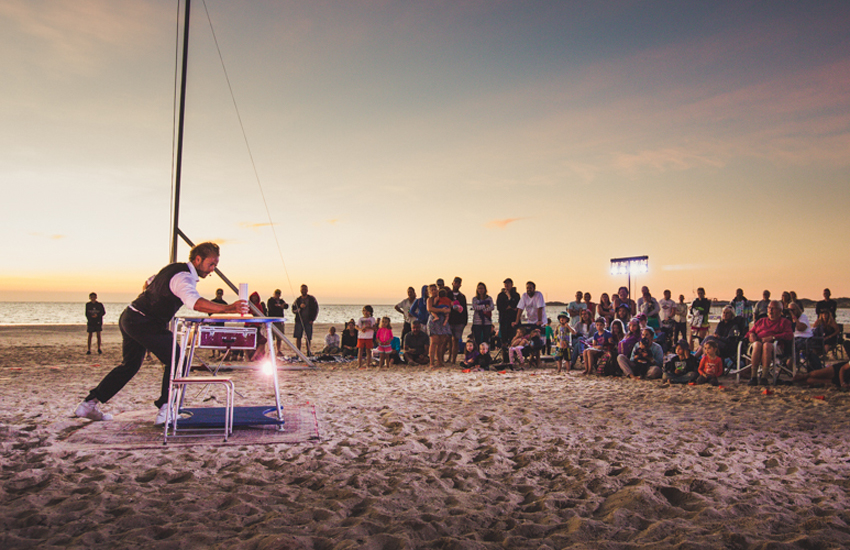 As usual, it has turned out to be the very last priority to write something here. Almost a year(!) since the previous update and that simply adds up to too much to summarize. A few pictures from the most recent tour (in Australia) this Spring hopefully helps a little at least. More than 5 000 kilometers and desert sand in every suitcase. Unforgettable in many ways! 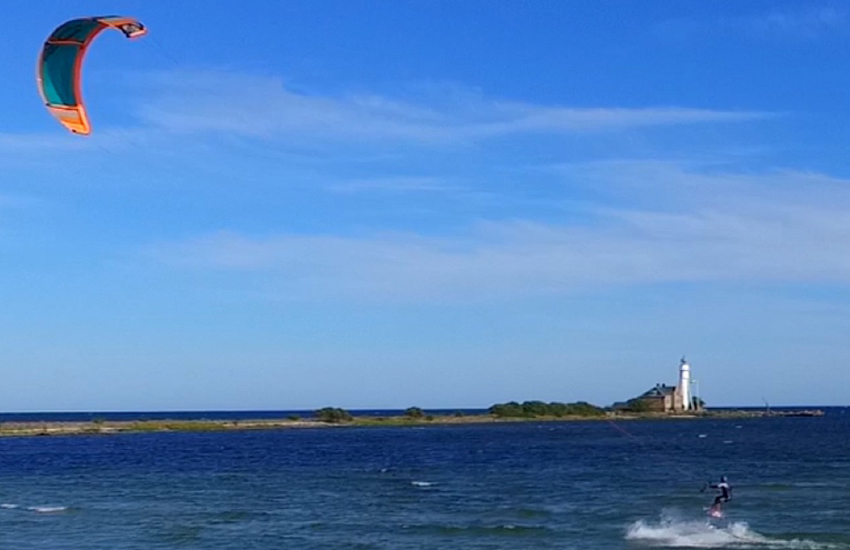 The surgery went well! After 7 months of rest, rehab and training (…and a bit of kitesurfing) the wrist is healed and restored in a better shape than in a very long time. The Social insurance people were the first to proclaim the wrist to be ready for show and now, a few months and a lot of rehab later the doctor and physio therapist is ready to agree. The calendar is basically empty and we’re ready to start filling it up – Time to fly, crash and burn?!

A big thank you for all the fantastic support during the operation and rehab! Especially to Dr. Elisabet Hagert and her team at Hand & Foot Surgery center and to Helena Ewertz på Andromeda Fysikklinik for all her amazing work during the rehab. A big thanks also to Euroaccident (Sweden’s best and nicest insurance company?!) – without your full support this would not have been possible. 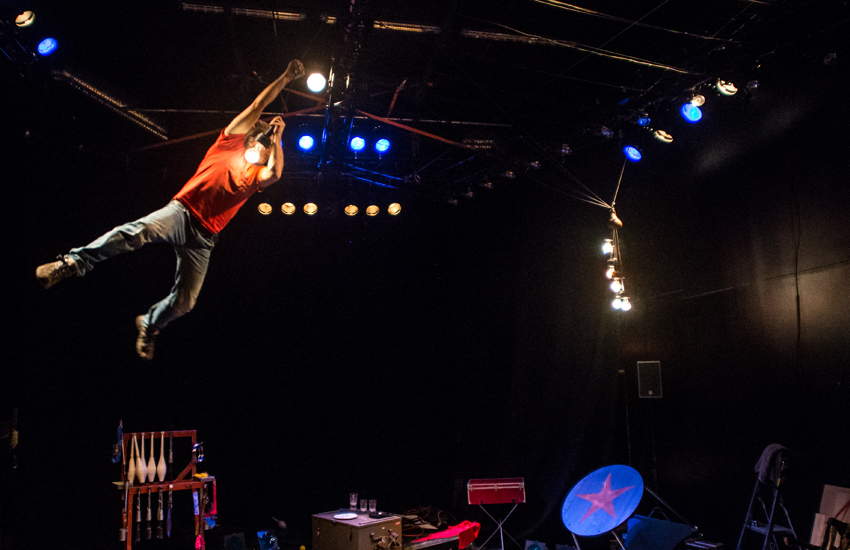 The ligaments in Johan’s wrist are worn or maybe torn off (The Doctor knows about this better than us luckily…). It is a so called TFCC injury that must be operated. The injury happened last spring and after close to a hundred shows with a “loose” wrist it is no longer enough with being stubborn and positive. That is why the touring will be put on hold for a while.

The surgery will be performed at Hand & foot Surgery center in Stockholm on February 3rd. The plan is 5-6 weeks with a cast, appr 2-3 months of “normal” rehab and then a couple of months training to get back in shape around Summer/Autumn 2016.

Now we log out for a looooong coffee break. Have a great day!