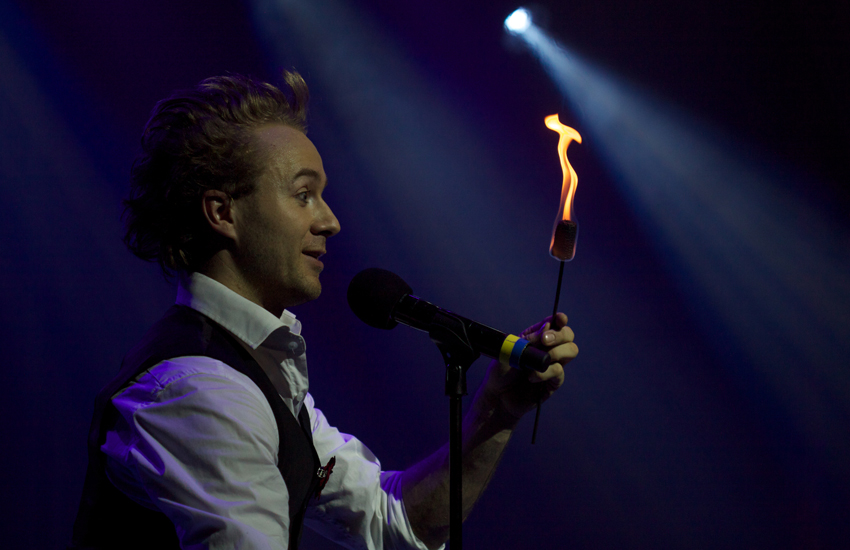 The 25th of March Johan Wellton is performing his show UNPLUGGED at Vara Konserthus.