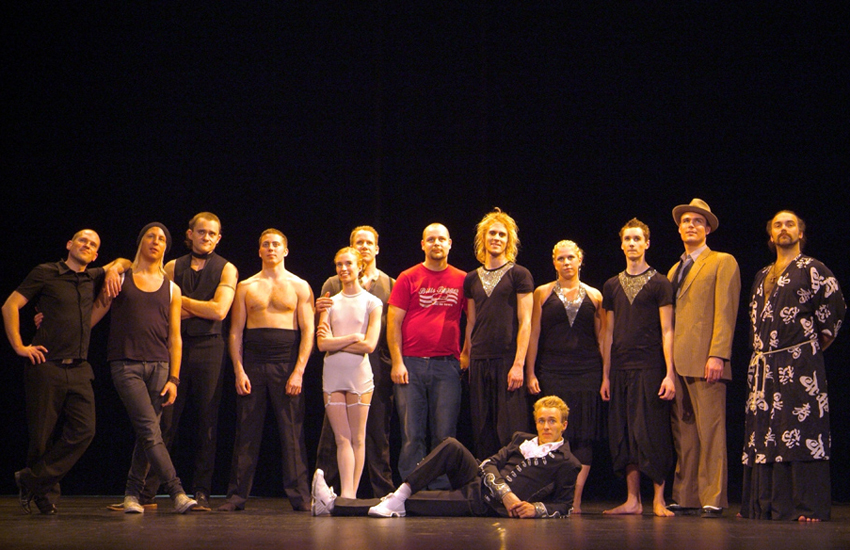 ”Johan Wellton & Friends is truly 90 minutes of entertainment, so varied that there is not one dull minute. The main artist is the link between the acts, with a non language that makes me think of Charlie Chaplin. As he brings out his stuff from his worn suitcase ha also underlines his excellence as a juggler. Impeccable precision. And his debut as a director makes me want more.”
-Gefle Dagblad